Hope for Children in Ethiopia (HCE) was started in 2001 by a group of 10 teenage boys. This unique group of friends began to understand the large problem of homelessness in Ethiopia’s capital city of Addis Ababa. They began spending time with street children, giving them clothes and food. Slowly, most of the boys got jobs or went to college to pursue other passions. Yonas Tesfaye, along with a couple friends, decided to devote his life to those in poverty.

HCE was recognized by the government as an official non-profit organization in 2001. HCE went from assisting street children to assisting those who were in forced labor, sex slavery or were homeless, providing prevention programs and helping entire communities in the countryside of Ethiopia.

Today, HCE has 40 employees with Tesfaye as the director and CEO. Some employees were once homeless, but with the help of HCE, were able to get an education and make a new life for themselves. Most programs are located in Addis Ababa, but there are locations in the southern region of Ethiopia as well.

In 2018, HCE was able to impact more than 1,1000 lives. Over the past 17 years HCE has served more than 3,000 street children, 25,000 children rescued from labor exploitation and more than 1,200 women from sexual exploitation. Through a sponsorship program, more than 9,550 children have been able to attend school.

To eliminate extreme poverty and see a holistic improvement in the lives of underprivileged communities in Ethiopia.

To care for deprived people regardless of social status, race, age, sex and enable them to achieve the best in their lives through improving their skill to become a productive and self-reliant citizen.

HCE is committed to: 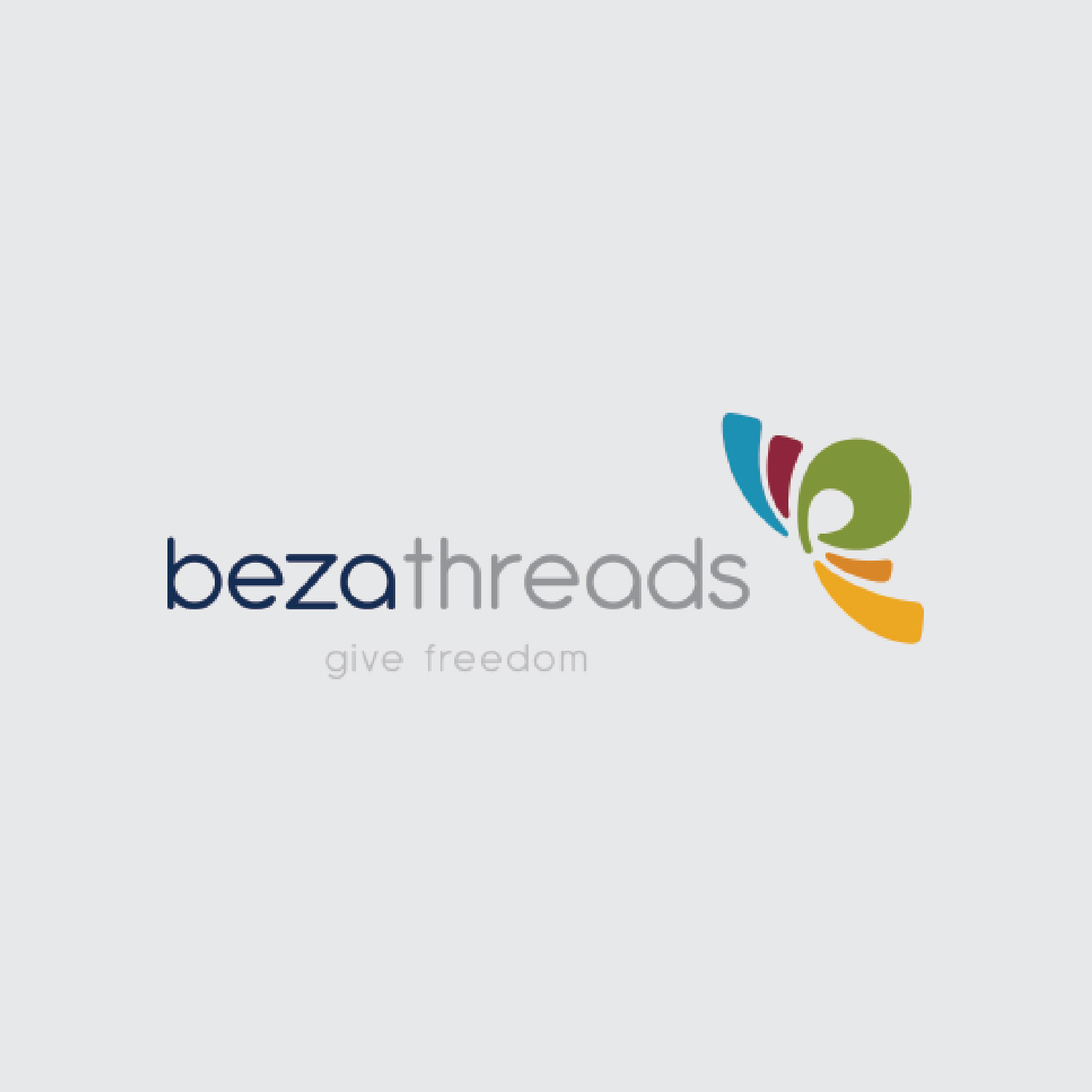 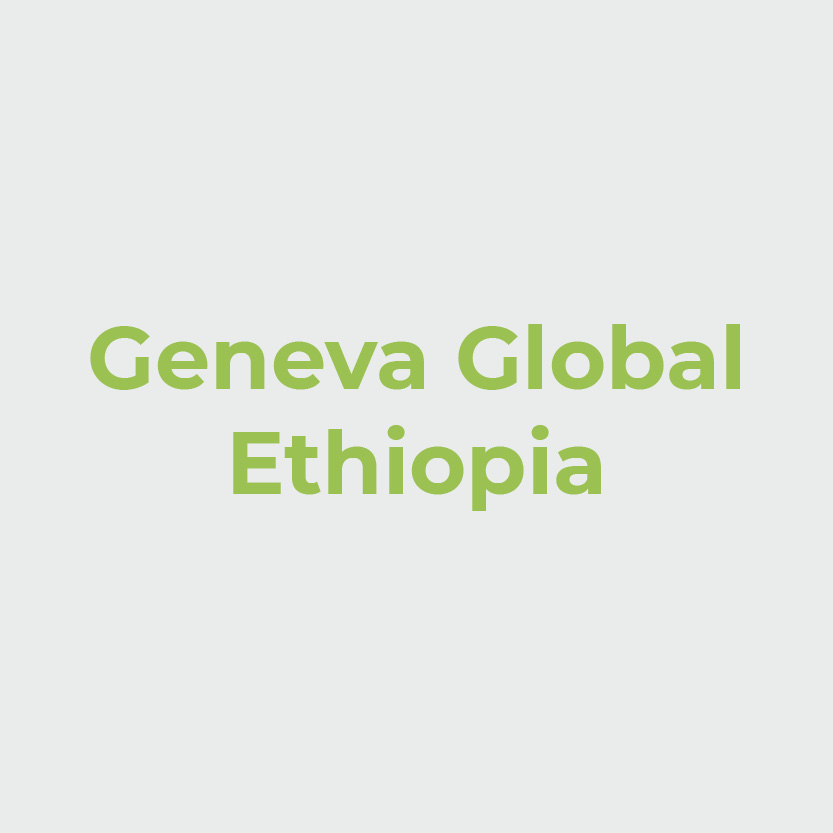 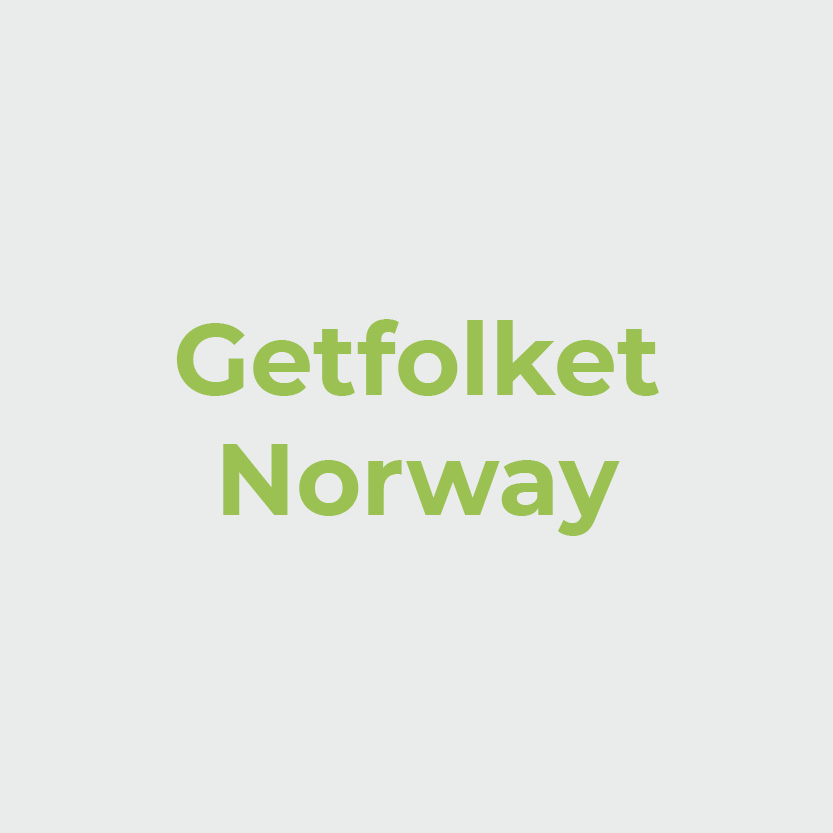 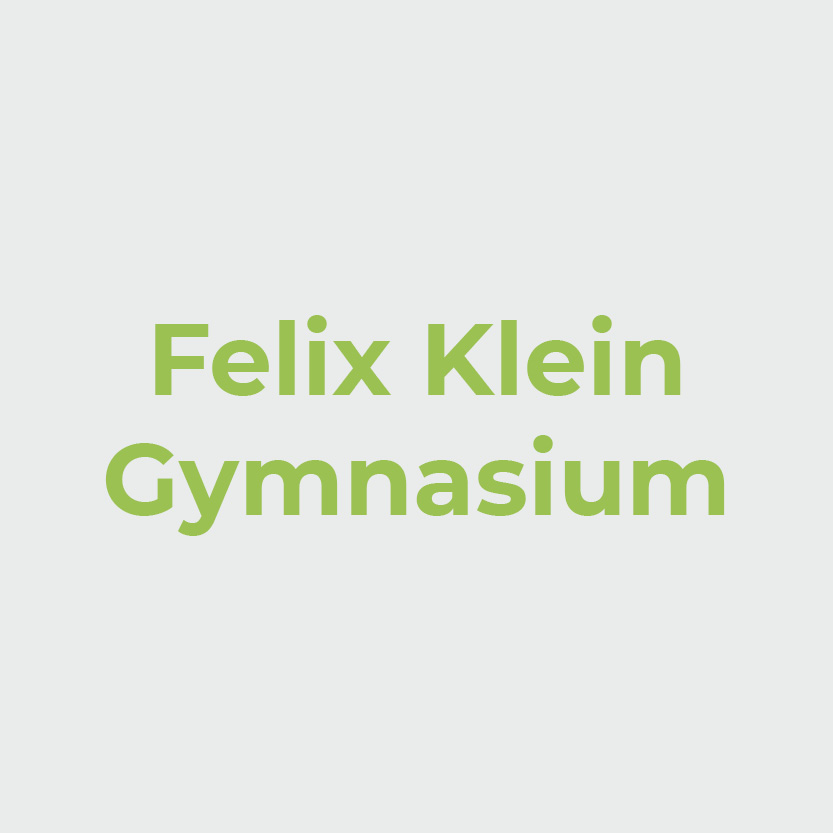 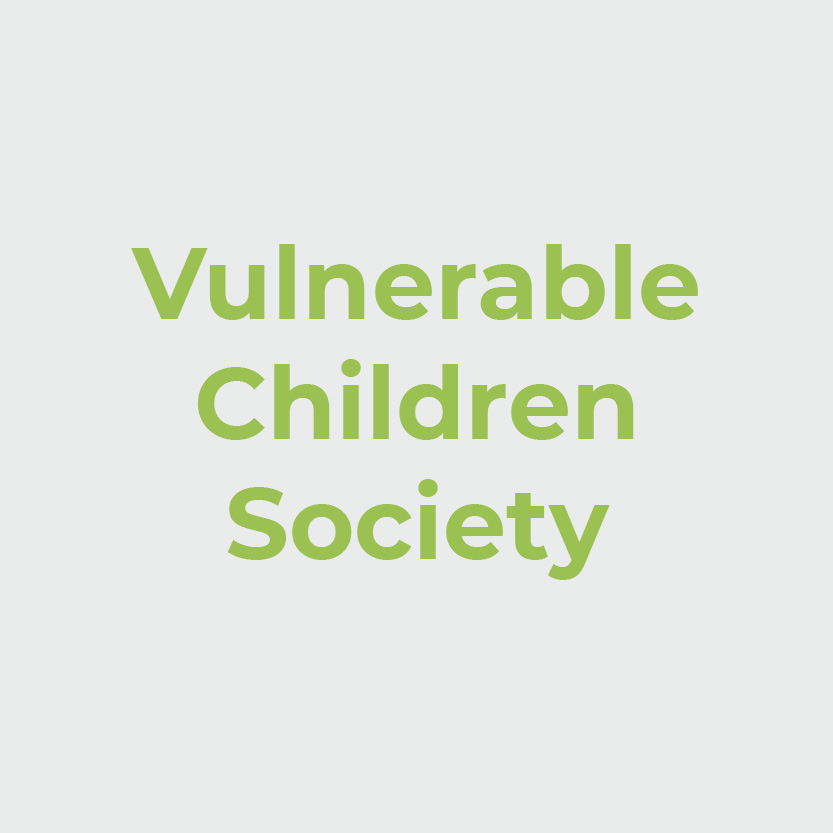 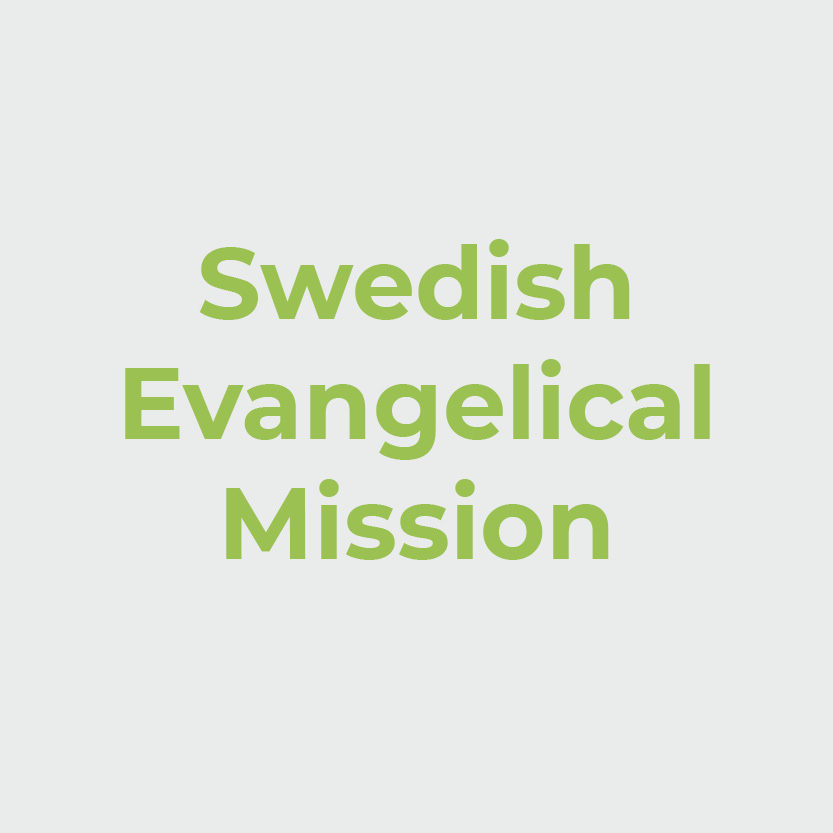 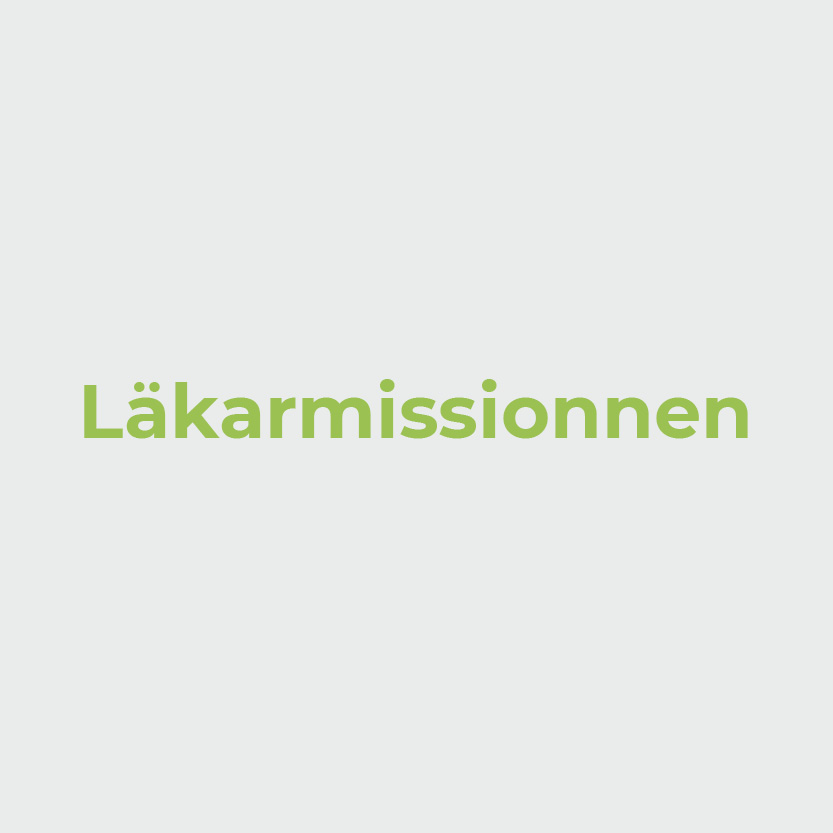